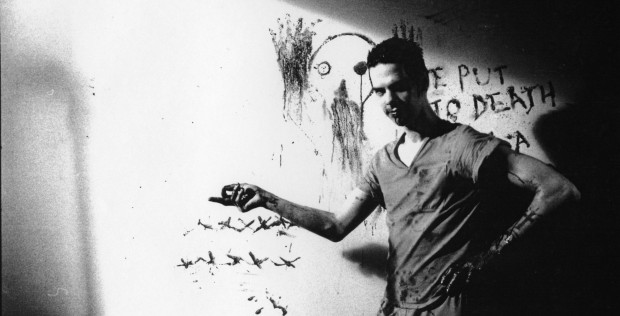 Words: Brody Rossiter Twitter: @BrodyRossiter IT’S 1988, WELCOME TO HELL There have been several depictions of supermax prisons committed to film over the last few decades. Whether pure action, sci-fi, or a combination of the two, very rarely do we see these intimidating structures of incarceration exhibited beyond the two genres. Usually our protagonists begin […]

I AM THE LAW Despite being largely absent from mainstream popular culture for over fifteen years the character of Judge Dredd has proved one of the most enduring personalities in the canon of graphic novel to big screen adaptations. Regardless of Sylvester Stallone’s heavy-handed portrayal of the futuristic law bringer often falling into the category […]