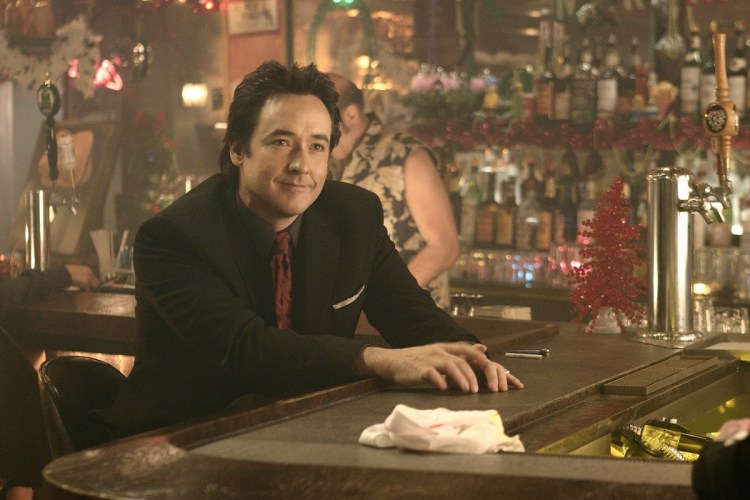 It might not officially be The 12 Days of Christmas, but FILM IN WORDS will still fill your festive viewing schedule with cheer. From beloved movies that have become an irreplaceable holiday tradition to cult and lesser known Xmas cuts that promise to subvert and haunt your holidays, there’s something for everyone all the way […] 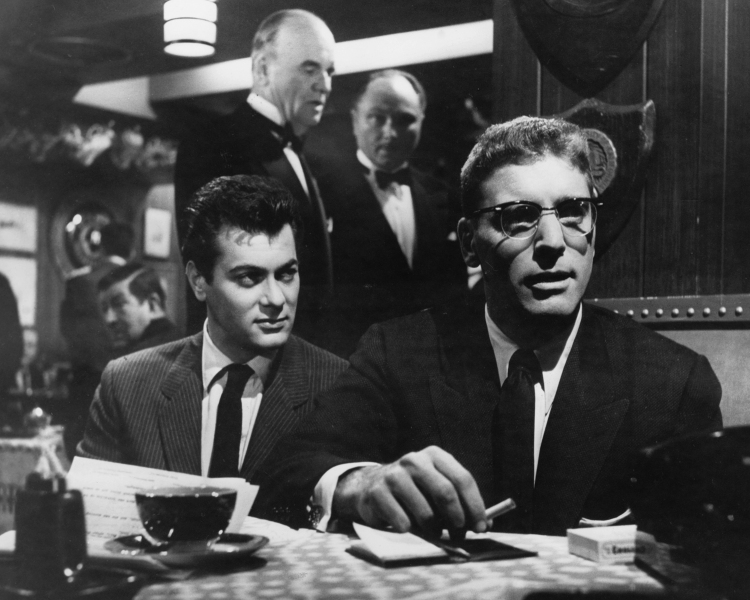 Words: Brody Rossiter Twitter: @BrodyRossiter “YOU’RE DEAD SON, GET YOURSELF BURIED” Synonymous with a series a successful and celebrated Ealing Studios releases, including Whiskey Galore, The Man in the White Suit and The Ladykillers, Alexander Mackendrick’s first directorial effort upon crossing the Atlantic was a Machiavellian exposé of New York City’s seedy print media underbelly. […] 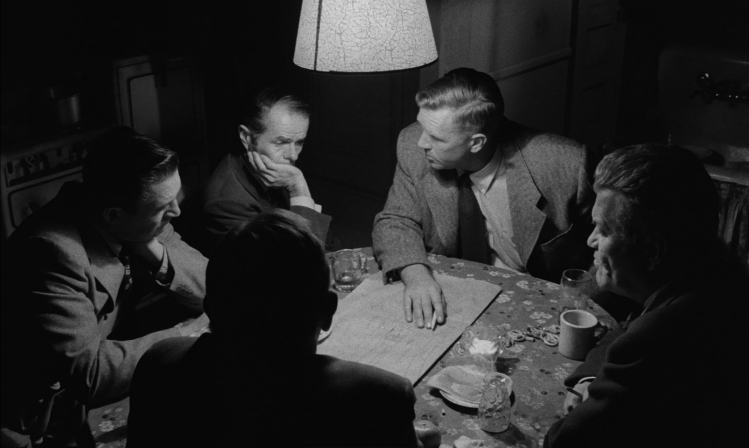 Words: Brody Rossiter Twitter: @BrodyRossiter A MEATBALL WITH GRAVY Often cited as one of Hollywood’s most ambitious examples of the film noir genre, Stanley Kubrick’s third feature, The Killing (1956), is a tough and thrilling heist movie, sock full of razor sharp dialogue and murky personalities. Opening with narrated introductions to Kubrick’s ensemble of deadbeats, […]

Words: Brody Rossiter Twitter: @BrodyRossiter A ROOM WITH A NEW VIEW Today it is widely regarded as one the finest French films ever made, yet upon its initial release in 1939, Le Jour Se Lève (Daybreak), was greeted with a far less courteous reception. The Vichy Regime (Marshal Philippe Pétain’s puppet regime during the Nazi […]