Words: Brody Rossiter Twitter: @BrodyRossiter He Ain’t Heavy, He’s My Brother After years of toiling away beneath the shaky lighting rigs of empty beer-soaked bars, peddling his musical wares alongside his melodic band of brothers, The National, Matt Berninger’s sucker-punch lyricism would propel the Ohio native from the rag-tag romanticism of New York City’s inconsequential […]

Words: Emmett Barlow Twitter: @EmmettBarlow FOREVER SUMMER There are films which have a unique quality; the ability to encapsulate the ideals and wants of a generation – offering a visual lexicon which can provide the perfect antidote to the haunts of contemporary trends. For me it was Toy Story, and with every re-watch there is […] 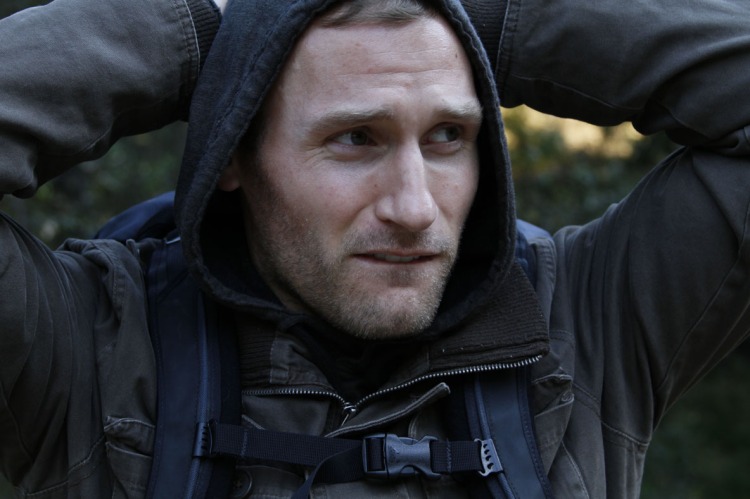 Words: Emmett Barlow Twitter: @EmmettBarlow BLOOD RED MOON For the past four decades on the date of the winter solstice, young women have been abducted from the town of Fawnskin, only to be found, days later, lifeless; their bodies brutalised and their blood drained in the Black Water Forest. Having believed they’ve apprehended the culprit, […] 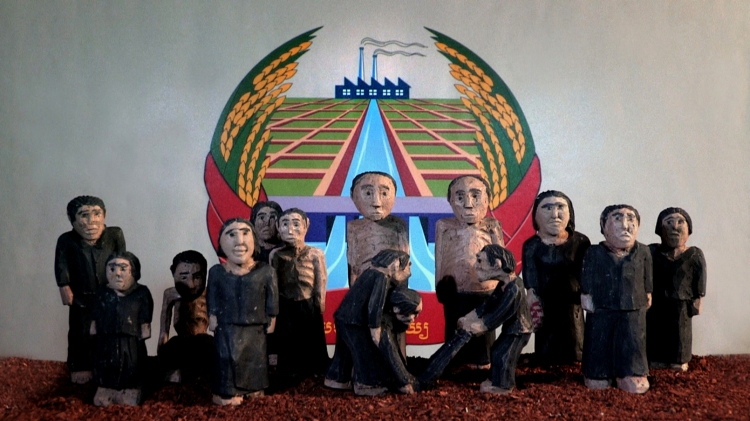 Words: Brody Rossiter Twitter: @BrodyRossiter OUT OF FOCUS Today an abundance mediated sources saturate our daily lives. From the application loaded smartphone in your pocket, to the perpetual uncertainties of round-the-clock rolling news, such an influx of words and pictures has perhaps resulted in a level of complacency when regarding the true importance of an […]