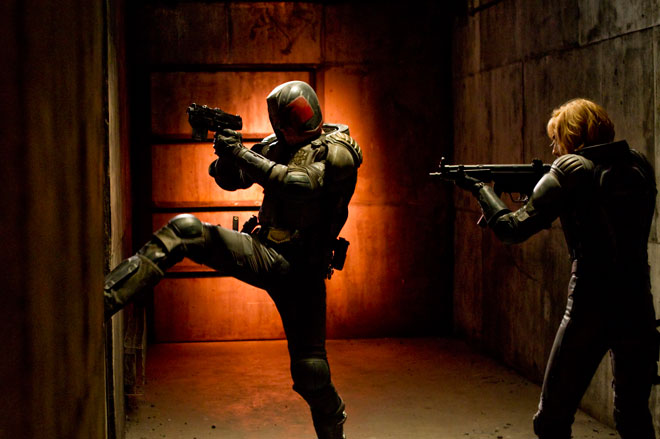 I AM THE LAW Despite being largely absent from mainstream popular culture for over fifteen years the character of Judge Dredd has proved one of the most enduring personalities in the canon of graphic novel to big screen adaptations. Regardless of Sylvester Stallone’s heavy-handed portrayal of the futuristic law bringer often falling into the category […] 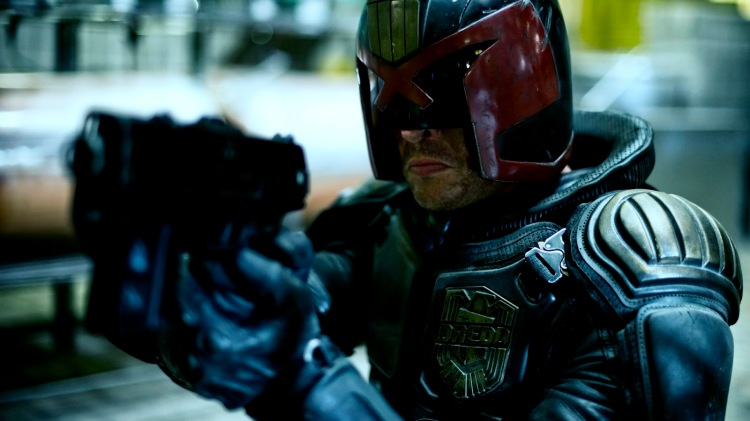 Following his enlistment into Marvel’s Avengers as the deadly marksman, Hawkeye, Jeremy Renner continues his action-packed summer, starring as Aaron Cross in the latest entry into The Bourne Saga. The fourth instalment in the series, The Bourne Legacy, solidifies the fact that when it comes to government bred super-soldiers “There was never just one”. Interweaving […]