FIW WEEKLY: curating a whole week’s worth of your film intake in the space of a few short paragraphs. Words: Brody Rossiter Twitter: @BrodyRossiter OUT THIS WEEK:The Woman in Black: Angel of Death (DVD & Blu-ray) Hammer Horror’s recent crop of revival pictures has been a mixed bag of thrilling old-school atmospherics (The Woman in Black) […] 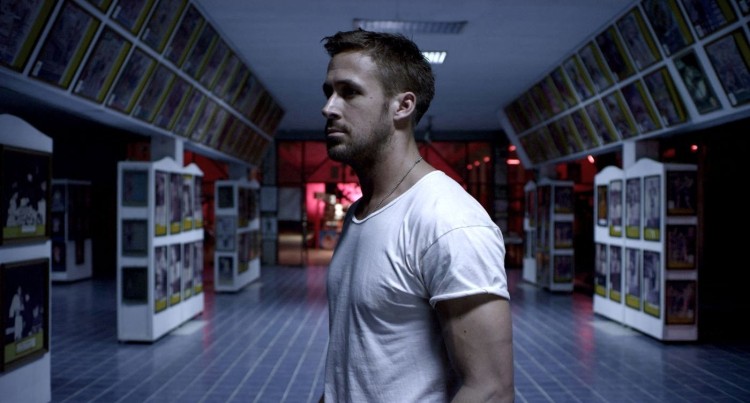 THE MEMORY REMAINS Spanning two decades and focusing upon numerous intricately crafted characters, The Place Beyond the Pines is a brave, bold and wildly beautiful picture show offering a defiant lesson in how to fashion twenty-first century iconography. Reuniting Derek Cianfrance and leading man Ryan Gosling, the pair pick up where they left off with […]

For almost two decades Danish director Nicolas Winding Refn has captivated audiences with his unique brand of brutally hypnotic filmmaking. Brandishing a highly stylised and effortlessly cool trademark, only matched, and often surpassed by his visceral penchant for ultra-violence, Refn has slowly but surely carved a path through World and Hollywood cinema. From his infamous […]

In 1968 Steve McQueen decided to go for a drive, a slow burning game of cat and mouse through the peaks and valleys of San Francisco’s now iconic boulevards that proved a man with a score to settle and access to a gleaming hunk of horsepower was in fact the quintessence of cool. Peter Yates’ […]