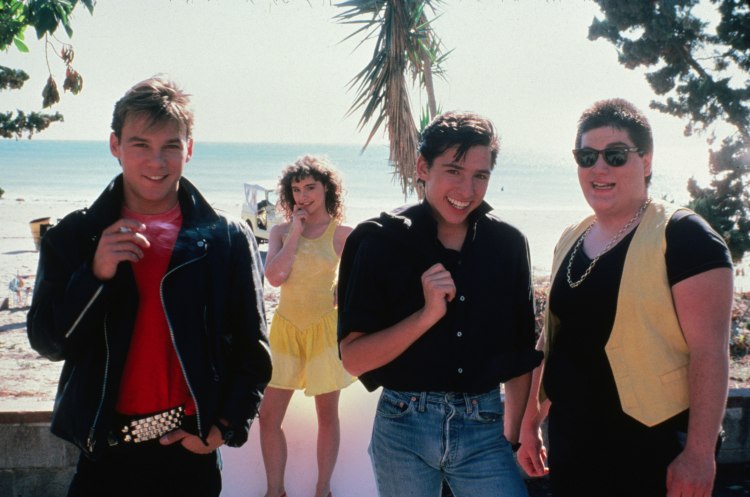 Words: Brody Rossiter Twitter: @BrodyRossiter I KNOW WHAT BOYS LIKE Originally released in 1982 alongside Fast Times at Ridgemont High, The Last American Virgin is often overlooked when it comes to benchmark releases of the coming-of-age comedy variety. This is primarily due to the enduring popularity and influence of Fast Times’ Cameron Crowe penned script, […] 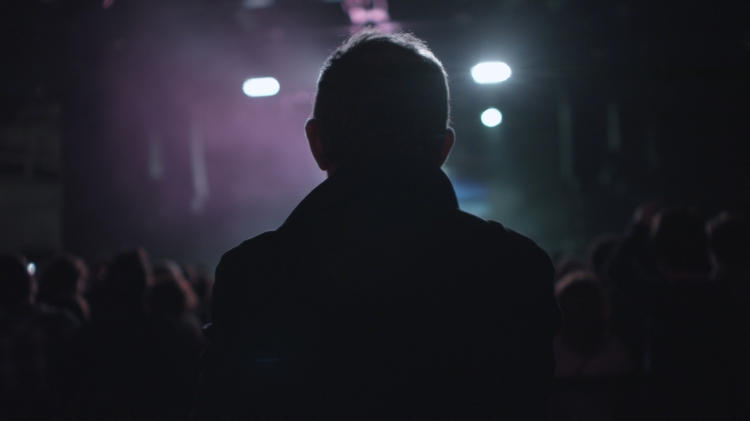 Over a period of three decades Anton Corbijn has repeatedly situated himself amidst the most challenging periods of several artists’ creative existence; not only documenting and immortalising these iconic strands of time via visual medium, but undoubtedly crafting them through his role as creative director to a generation of icons. Corbijn’s intrinsic ability to cultivate […]