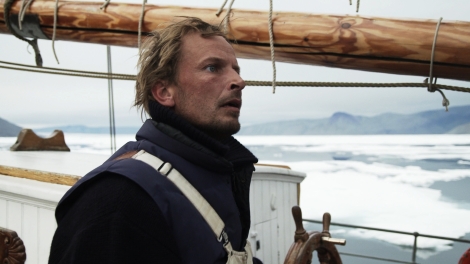 Film in Words will be taking a special look at this year’s UK Green film festival all this week, breaking down some of this years incredibly powerful and visually breathtaking entries, and illuminating the world’s finest environmentally focused cinema.

Bringing an exceptional line-up of international award-winning films with an environmental theme to cinemas all over the country, the annual UK Green Film Festival is back to inspire and entertain a nationwide audience. Presented in collaboration with Picturehouse Cinemas and sponsored by Friends of the Earth, the festival will take place between the 1st and 8th of June across 17 venues in 15 cities of the UK, with opening and closing night galas at Hackney Picturehouse. The UK’s only nationwide environmental film festival showcases outstanding independent documentary films and explores a wide range of environmental causes, concerns and debates – and this year’s programme is the most diverse yet. 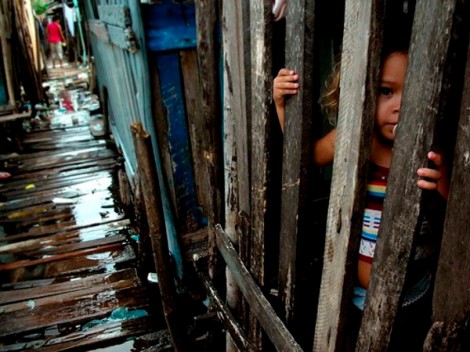 Seven feature-length documentaries (including several UK premieres) from all over the world will be presented at the festival, all of which will be preceded by an accompanying short film. Each film will be competing for the coveted Palme Verte Award, as well as the UKGFF Audience Award. This year, the festival will be hosting a number special events including exclusive live music gigs, Q&As and talks with the filmmakers, environmental campaigners, and representatives from Friends of the Earth.

The festival will open on the 1st of June with The Last Catch, studying the tuna industry’s rapid growth and its impact on both the fish and those who catch them. A week later, the festival will close with a special screening of Expedition to the End of the World, following the adventures of a group of scientists, artists and philosophers as they sail to the rapidly melting massifs of North-East Greenland. 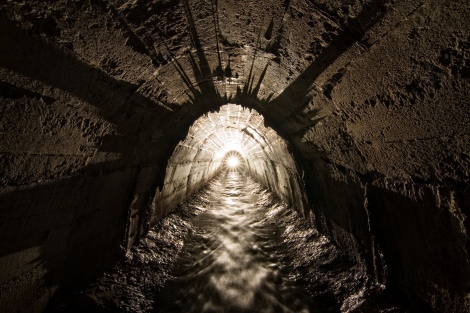 Other programme highlights include Bay of All Saints, the SXSW Audience Award winner for Best Feature Length Documentary in 2012, tells the story of a marginalised Brazilian community in Bahia struggling against a government that wants to reclaim their homes in the name of ecological restoration, A River Changes Course, winner of the Grand Jury Prize for Best Documentary at Sundance 2013, chronicles the influence of rapid urbanisation on three families in Cambodia, and Musicwood, takesa look at the impact of deforestation on the global music industry, with particular focus on the acoustic guitar. Also featured are Lost Rivers, an exploration of the subterranean network of rivers beneath London, Montreal, Toronto and Brescia that house the secrets of each city’s past, and Planet Ocean, a remarkably beautiful 90-minute documentary that serves not only as a prime example of Earth’s beauty, but as an illustration of the dangers that threaten our ocean and our entire planet.