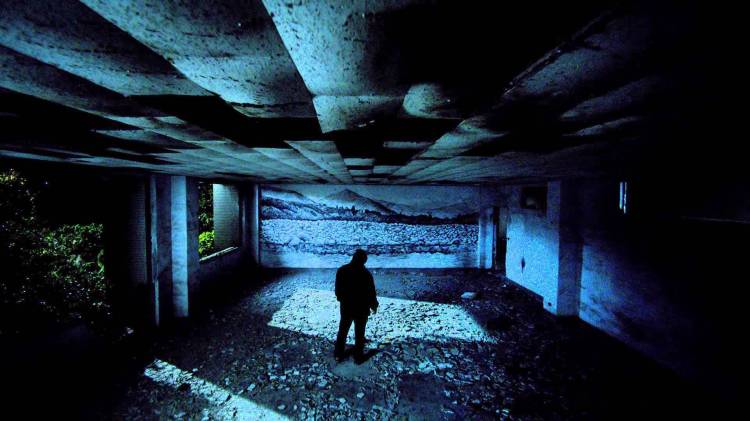 Words: Brody Rossiter Twitter: @BrodyRossiter A deeply unsettling atmosphere radiates from the visuals of Tsai Ming Ling’s critically lauded 2013 Taiwanese-French drama, Stray Dogs. It is as though a set of gnarled fingers are slowly reaching out from the screen, inching ever closer and forming a deathly grasp around your neck. The picture’s opening scene depicts a […] 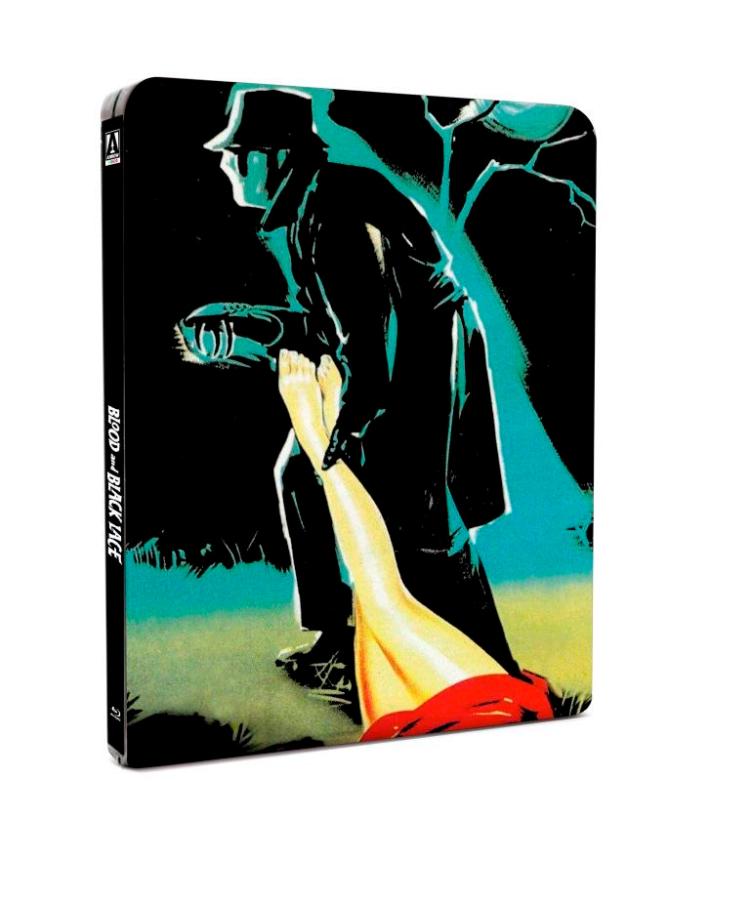 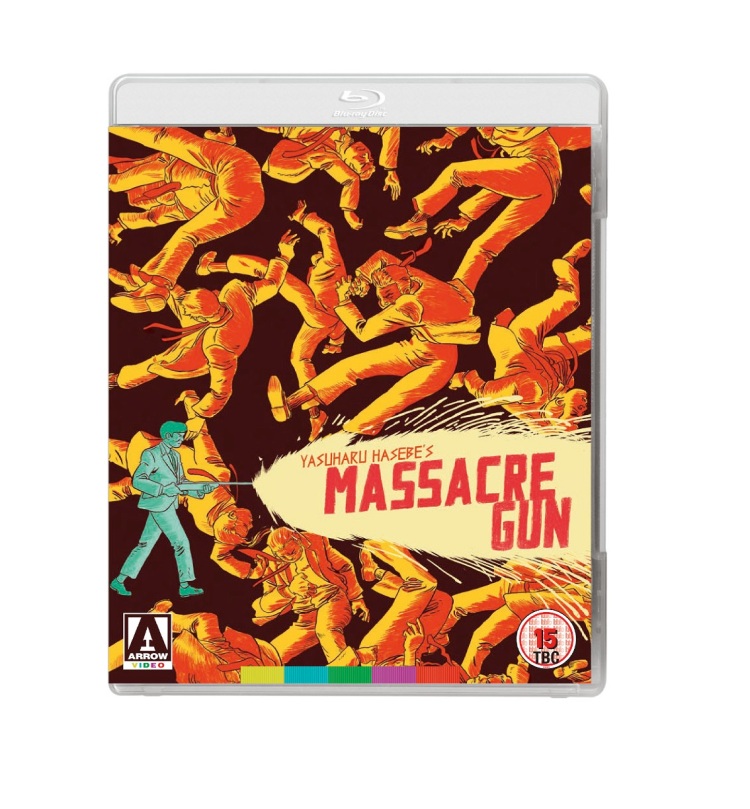 Words: Brody Rossiter Twitter: @BrodyRossiter  DEATH OR GLORY Rooted in the inherently violent and aggressively traditional world of warring Yakuza factions, Yasuharu Hasebe’s Massacre Gun is a Japanese gangster flick that not only startled audiences upon its original release in 1967, but thanks to this latest Arrow Video Blu-ray restoration, still has the ability to […]

Words: Brody Rossiter Twitter: @BrodyRossiter A ROOM WITH A NEW VIEW Today it is widely regarded as one the finest French films ever made, yet upon its initial release in 1939, Le Jour Se Lève (Daybreak), was greeted with a far less courteous reception. The Vichy Regime (Marshal Philippe Pétain’s puppet regime during the Nazi […] 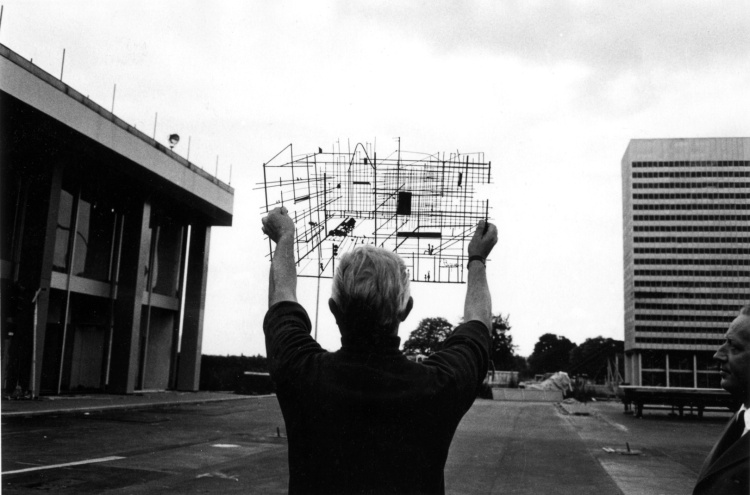 Words: Brody Rossiter Twitter: @BrodyRossiter A MODERN WAY OF LETTING GO Jacques Tati is one of European cinema’s most celebrated cinematic personalities. Embodying the roles of both director and star of a number of beloved french farces exhibiting the befuddled exploits of the umbrella toting Monsieur Hulot, Tati’s work made an art form out of […]

Dead and Buried by Brody Rossiter   A story of buried passions, a heinous crime, and a seemingly impossible fight for justice amidst the lawlessness of a land plagued with deep-seated corruption, Argentine crime-thriller, The Secret in Their Eyes, is a powerful and slickly produced example of world cinema at its finest and most compelling. […]