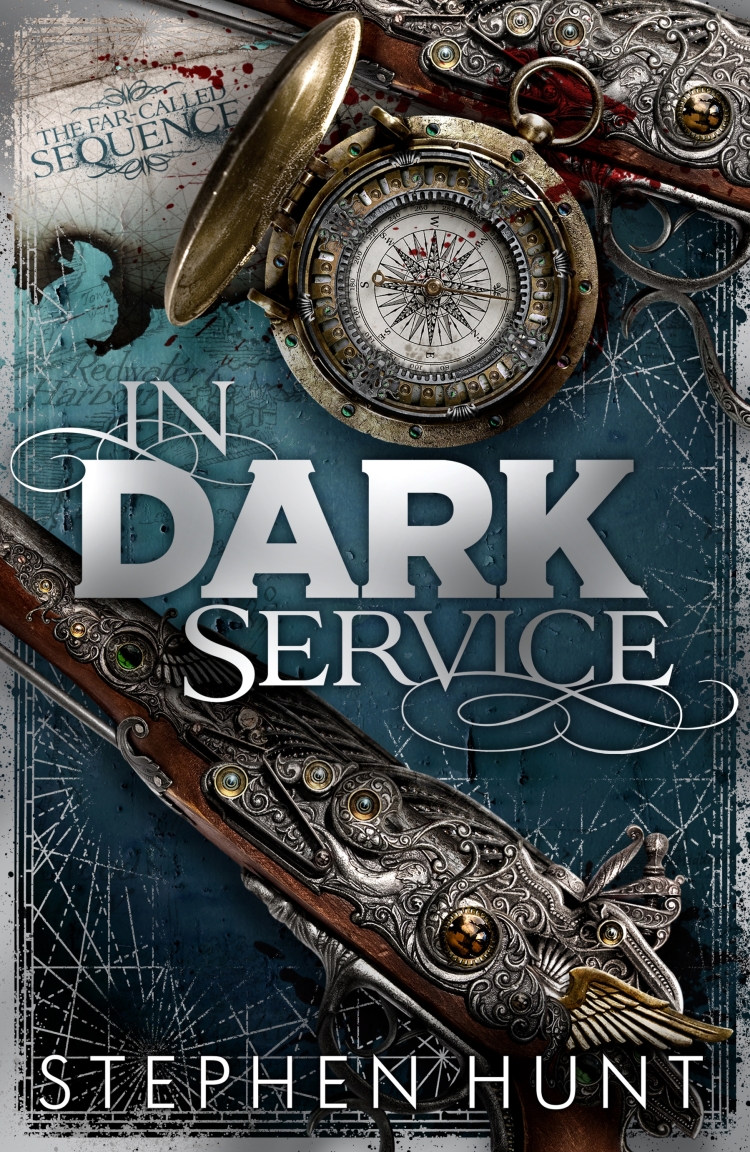 Words: Brody Rossiter Twitter: @BrodyRossiter SKY CRIMES Stephen Hunt has made a name for himself as an accomplished purveyor of fantasy, crime and steampunk fiction. The author of the best-selling Jackelian Series and the founder of the popular online genre magazine, SF Crowsnest, has consistently merged the thrilling with the unique. Hunt’s latest offering not […] Words: Brody Rossiter Twitter: @BrodyRossiter DEEP DOWN Whether it is one of the many film adaptations, a comic book ink interpretation, musical extravaganza, Disneyland ride, or literary re-interpretation, Jules Verne’s celebrated sci-fi classic, Twenty Thousand Leagues Under the Sea, is one of the most enduring tales of mankind’s unwavering spirit to survive upon and explore […]