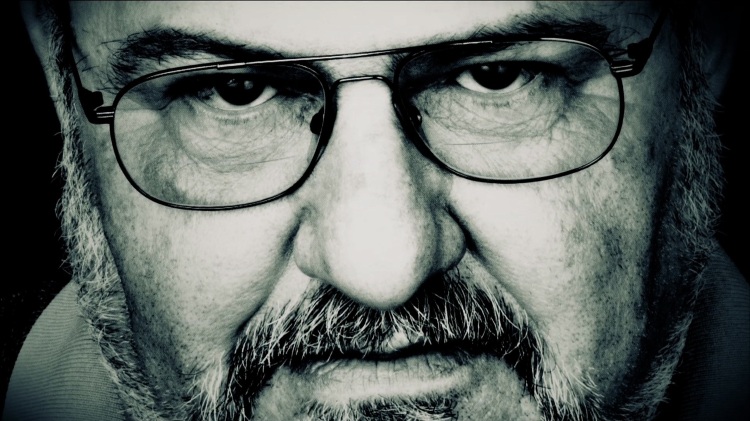 Teddy Bear with an AK-47 John Milius’ bear-like shoulders have bore many titles throughout his infamous career in cinema as both a writer and director; visionary, fascist, zen anarchist, threat to western civilization, but most importantly a true filmmaking great. Milius was born and raised in the American Midwestern town of St. Louis, Missouri. The […]

BLOOD & SPLENDOUR Three words describe the state of Scandinavian cinema today, gritty, uncompromising, and original. Easy Money is the latest in a long line of highly accomplished hardboiled crime thrillers to drag itself out of the depraved depths of Europe’s criminal underbelly. Presented by cinematic crime lord Martin Scorsese and directed by Daniel Espinosa, […] 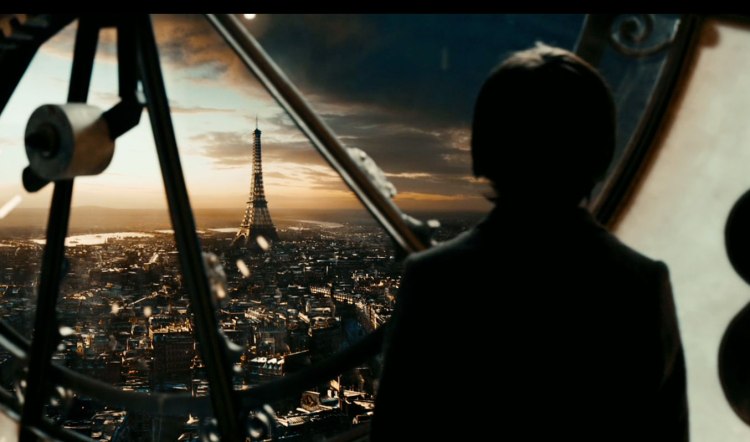 During the 1950’s 3D cinema experienced what many perceive as its golden era, American teens would take a ride to their local picture house, order a soda and popcorn, cuddle up with their sweetheart or beau and gaze upwards in anticipation of the awesome three dimensional delights which awaited them. Initially 3D was a novelty […]