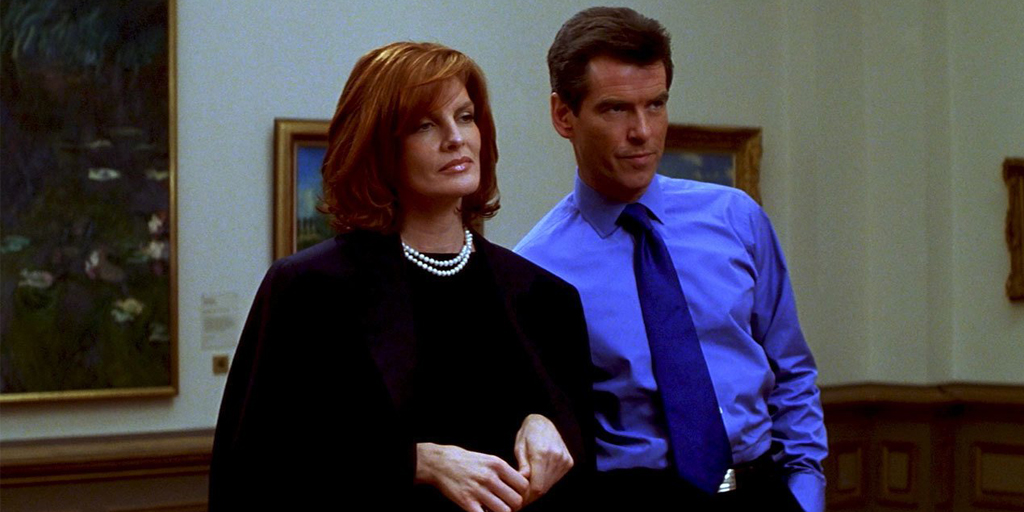 The Art of the Heist

The Netflix Film of the Week: An essential guide to the streaming service’s best movies

A celebrated filmic tale being retold is more often than not a somewhat cynical undertaking. However, 1999 brought perhaps one of filmmaking’s most stylish remakes in the form of the beguiling, The Thomas Crown Affair.

Installing Pierce Brosnan and Renee Russo into the leading roles once inhabited by Steve McQueen and Faye Dunaway, the picture is an inherently classy but ultimately far from ground-breaking entry into cinema’s catalogue of crime capers. Nevertheless, its overarching slickness in terms of both plotting and visuals feels classical yet timeless.

The debonair and wildly successful Thomas Crown is well versed in boardroom mergers and acquisitions, yet the jaded billionaire has intentions to acquire an item which money can’t buy. After accommodating the disappearance of a priceless Monet painting, Crown places himself squarely in the sights of insurance investigator, Catherine Banning – portrayed by Rene Russo at her most sultry and seductive.

Despite the pair’s interactions with one another being shrouded in suspicion and subterfuge, romantic sparks fly between Crown and Banning, casting them into an intricate spiral of self-doubt, sexuality and revelation. Constantly building to a wonderfully choreographed series of climatic events that span from New York City to exotic island retreats, the film is a fluid thriller filled that also takes advantage of elegant scoring to elevate its sweeping sequences beyond the typical.

Rich in both its stylistic character and technical prowess, while also capable of effortlessly switching from the wildly romantic to erotically charged, The Thomas Crown Affair is a graceful heist thriller from Die Hard director, John McTiernan. It is a true late nineties gem that is continuously overlooked as both a crime movie and complex love story, a movie that pays homage to its original precursor while painting with its own bold and attractive strokes. Rampant with charisma, largely in part to the forceful lead performances of Brosnan and Russo, this captivating picture cannot be hung upon a museum wall, but undoubtedly belongs to inhabit the streaming libraries of all Netflix subscribers.