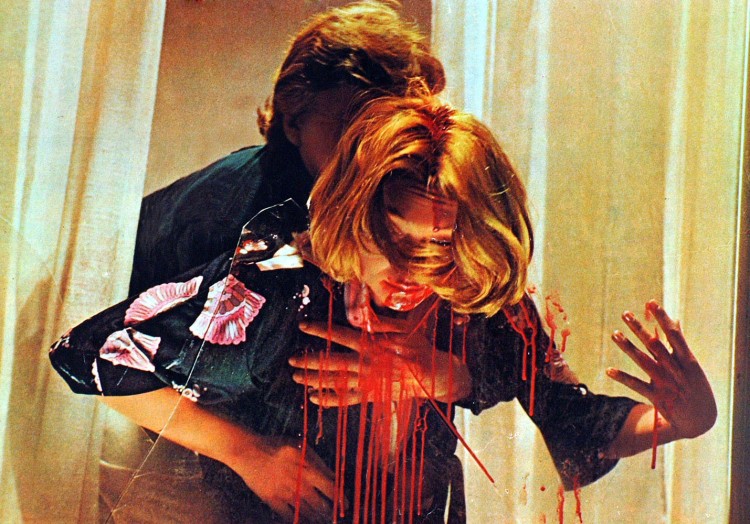 Words: Aaron Kent Twitter: @GodzillaKent HAND IN GLOVE Beautifully presented over three discs – a 4k restoration of both the Director’s Cut and the International Theatrical Cut, with an additional soundtrack CD – Arrow’s Blu-ray release of Deep Red (or Profondo Rosso in its native Italian) may well be the ultimate edition of Dario […]

Words: Brody Rossiter Twitter: @BrodyRossiter LOOKING FOR CATHY Following a seven-year stint spent at Her Majesty’s Pleasure, George returns to his London home with hope of being reunited with estranged teenage daughter, Jeannie. What he discovers is a changed city, filled with new, racially diverse faces, and stricken by an increasingly seedy underbelly engorged on […]

Words: Brody Rossiter Twitter: @BrodyRossiter ERIC’S BEEN BLOWN UP Britain has a rich and long history of producing some of cinema’s most memorable and characterful crime films. From Mike Hodges’ Get Carter to Guy Ritchie’s Snatch, those quintessentially British quirks and traits – whether it is a regional accent or a blackly comic sense of […]